What An Ancient Greek Can Tell Us About Avoiding Sugar 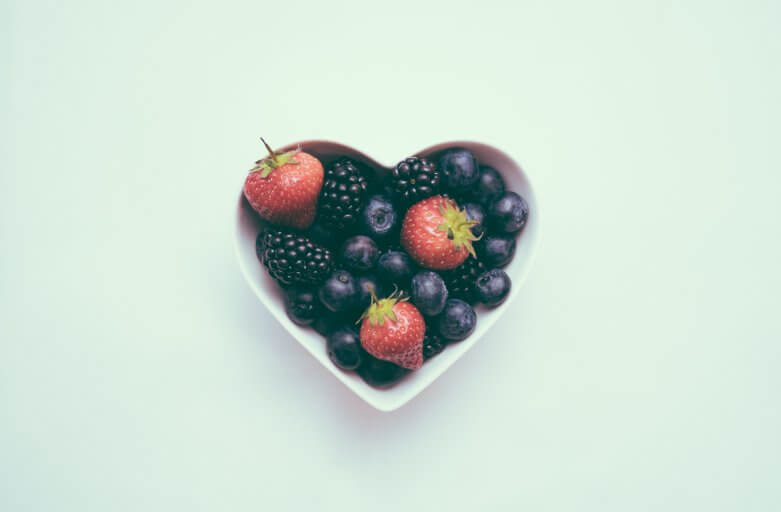 The truth is sugar is extremely addictive, your body doesn’t NEED it to survive, but something drives us to eat it.

How can we stop ourselves and avoid temptation?

Here’s where we can take advice from a very old source.

Odysseus, the wandering protagonist of Homer’s Odyssey, had a healthy fear of temptation. In Greek mythology, sailors were regularly lured to their deaths by Sirens, creatures who sang a beautiful and irresistible song. Entranced by the song, these sailors steered toward the call and were dashed to pieces on the rocks.

In order to avoid this fate, Odysseus ordered his crew to plug their ears with beeswax and to tie him firmly to the ship’s mast.

On hearing the Sirens’ song, Odysseus himself could not resist and begged to be untied, but since he had instructed his crew to ignore him, they refused his pleas.
Thus, the ship was able to sail safely past danger; but only because Odysseus was smart enough not to underestimate the power of temptation.

Do not underestimate the power of temptation

1. Do not buy it. It’s your choice. You have the power over what you put in your shopping basket. If you can’t stop then send someone else with a list or order online.

The absolute truth is, if it’s not there, you won’t eat it.

2. Tell your family member to put wax in their ears (not literally), but don’t let them untie you when you start shouting (and you will). Make it hard for you to eat it, make them be strong for you.

3. Walk the craving away. When a craving hits you, go for a walk until the craving has gone. (This absolutely works btw, it’s my tried and tested method).

4. Eat at regular intervals so that you don’t get a craving.

5. Quality over quantity – if you are going to splurge, then rather than getting a highly processed, shop bought cake – get a homemade, organic one. Just get a small potion to satisfy your craving.

6. Try to find acceptable alternatives. I love chocolate – as a happy alternative I buy 85% coco so that I don’t eat much of it, but I still get a chocolatey hit.

7. Don’t get led into temptation, avoid the places you know you’ll be tempted.

Odysseus knew a thing or two about the power of temptation and planning ahead. If you can make a plan each day, and get yourself ‘strapped down’ to avoid the places and things that create a craving, after a couple of days the cravings will pass.

Give it ago and let me know how you get on.